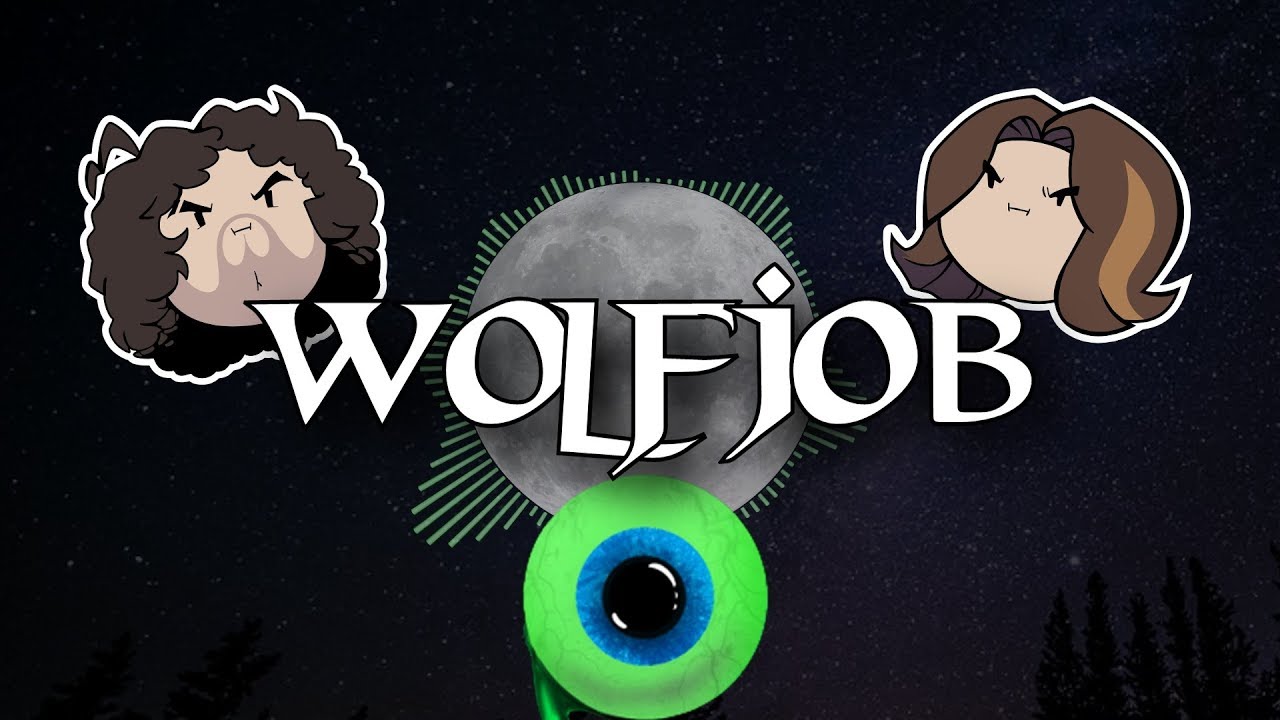 A demon is on the loose in Ireland threatening it’s people. But fear not, the mighty Grumps and SepticEye will save us!.. Right?

Purchase our music for .99c if you’d like to support us (iTunes):

This is a fan-made song to express how excited we are for the first ever event that has Game Grumps and Jacksepticeye doing what they do all under one roof on Irish soil. So what better way to celebrate than offer them a cuppa and play a tune?

Hey, he’s grump
The other’s not so grump
Their the game grumps.

Grumps, thank Sonic you made it
On a night that is moonlit
Cus that’s when the weird shit
Reaches it’s summit

Fret not, we’re hero’s of grand
The quest is safe in our hands
We recall a similar time over in Mappyland-

So let’s get this straight, the bit that Dan did years ago is now running around Ireland murdering people? Yes.

AWH SHIT
We’re gonna need help,
A guy who’s Irish as well,
And who’s sexy as hell
You know who I spell

Sean, thank goodness your here
Its time our foe has appeared
Let’s end this sexual fear
And give Dublin the event of the year

NO, not like this! We will best you monster – Dan exclaimed
You can’t reason with him Dan you’ll die! We do this together – laughed Sean and Arin
The hero’s knew what to do to seal away the beast
They grabbed their JO crystal’s and join forces beating their meat