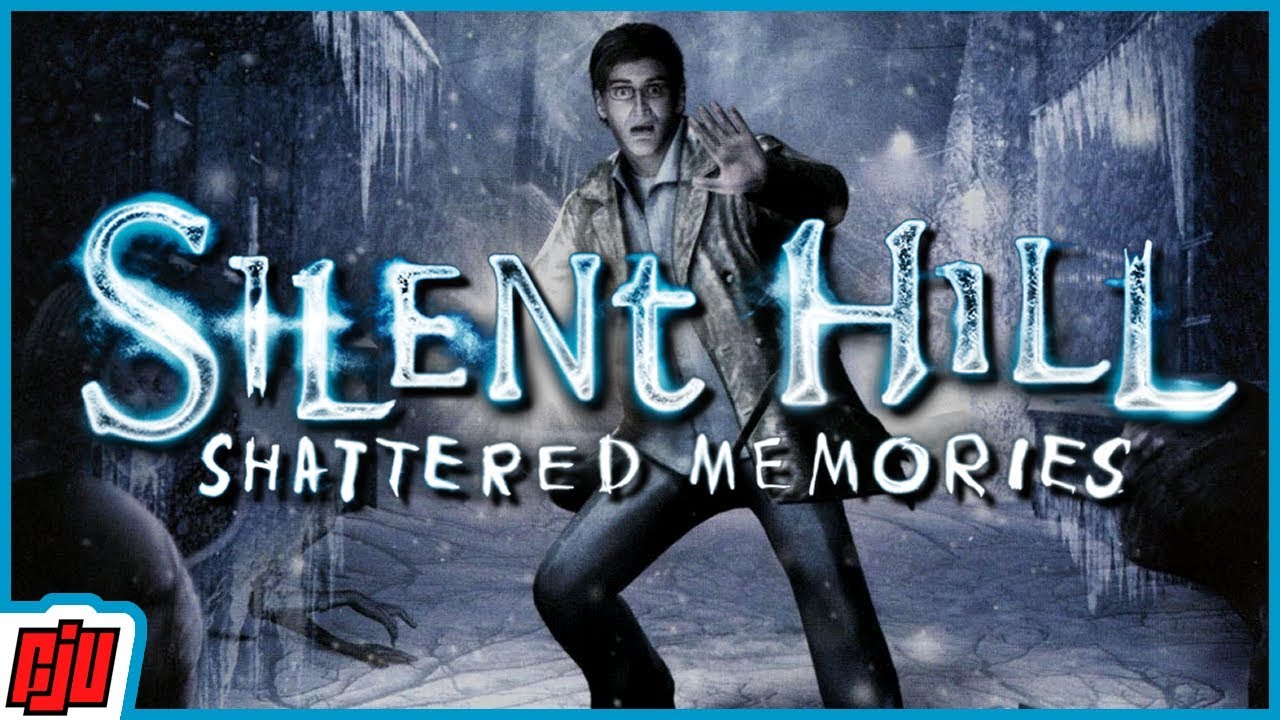 Another year, so another Silent Hill Game. That’s just how it works around here. This time it’s going to get chilly.

►About the Game –
Silent Hill: Shattered Memories is a survival horror video game developed by Climax Studios and published by Konami Digital Entertainment for the Wii in December 2009. It was ported to the PlayStation 2 and PlayStation Portable platforms, and these versions were released in January 2010. In April 2014, it appeared on the PlayStation Network in Europe. The game serves as a reimagining of the first installment.

Shattered Memories retains the premise of the original game—Harry Mason’s quest to find his missing daughter in the fictitious American town of Silent Hill—but is set in a different fictional universe, has a different plot, and altered characters, alongside new ones. Five endings are available. Gameplay takes place in two parts: a framing, first-person psychotherapy session, and an over-the-shoulder perspective of Harry’s journey through Silent Hill, which is periodically interrupted by the occurrence of a shift to an alternate dimension. Answers given to the psychological tests in the therapy session affect various gameplay elements in Harry’s journey.

After designing the Silent Hill prequel (2007), which intentionally replicated elements of the first installment, Climax Studios wanted to try a different approach to creating a title in the series. Among the changes made was the removal of combat and the constant presence of monsters. Akira Yamaoka composed the soundtrack of the game, which was the first in the series to prominently feature dynamic music. The game received generally positive reviews, and its graphics, storyline, voice acting, soundtrack, and use of the Wii Remote were praised by reviewers. Some reviewers criticized Shattered Memories’ chase sequences and duration, which they deemed potentially frustrating and short.